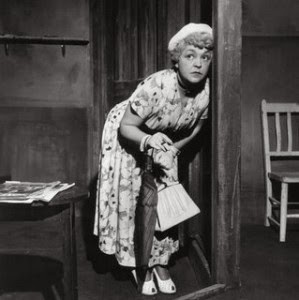 Sound Bites from the Coffee Shop

Over the past month or so,
I've collected these little tid-bits from four different
conversations as I've worked on my novel in my
favorite coffee shop, Zoka Coffee, in Seattle, WA.
I do hope you enjoy them!
1)  "What happened?" asks a woman. Pause, pause, pause...then the friend answers: "Oh, nothing too terrible."
Nothing TOO terrible? It was just a little terrible? What on earth happened? Now I want to know!
2)  "We want them to look as big as possible without looking ridiculous."
I'm awful, but the first thing that came to mind was...wait for it...a breast enlargement! I didn't manage to hear enough to know what the two men were actually discussing, but it probably wasn't breast enlargement.
3) "You’ll get your two million dollars out of the project in thirty-six months. I’m a property developer, and I can tell you that with confidence."
Oh. Okay. Nice then. Tell me where to sign the check.
4) "As soon as a bear charges, you're done. That's why I was up there testing different kinds of bear spray."
I'm serious. He said bear spray. The two men (different men from the ones above) really WERE talking about bears. The man was testing four brands of bear spray. He was lean and tall and wore a dingy gray baseball hat. He stood leaning forward on his toes, looking as if he wanted to go out searching for bears right then and there. At the Starbucks I frequent in the hospital lobby, two women are speaking Spanish. They're both doctors, maybe. One is slightly older, and American, as white as can be. She is dressed in blue scrubs and has curly hair. As for the second woman, as far as I can tell from her accent, which isn't Mexican, she is from somewhere in South America. She has on a flowery dress, a light-weight sweater, and is wearing high heels. She can only be described as perky.

I can't help but listen in. I speak Spanish, and their discussion tugs for my attention even though this time, I have an important project and I really don't want to eavesdrop. I'm at a critical point in my novel. I'm not looking for fodder for my blog. But it's a losing cause. The more I try not to listen in, the more I have to. Because this is a language lesson, of sorts. And also, because they are discussing ... blood. How could I not listen?

"Sangre. That is blood, in Spanish," says Dr. Perky. "But you know that already?"

"Oh, yes," says Dr. Scrubs, pen in hand. "Everybody knows that one. But I'm looking for details. Wait a second." She bites her lip as she turns pages in her notebook. "Watery blood. How would you say that?"

At my table across from them, I stare at my computer screen. Watery blood? There was such a thing? Apparently so, because they're discussing it.

"Almost the same as English, then." Dr. Scrubs takes her hair out of a ponytail holder, then re-twists it and puts the band on it again.  "How about ... um ... iron-deficient blood?"

"Deficiencia de hierro. Anemia. Where did you learn Spanish?"

Dr. Scrubs writes in her notebook, then looks up. "I lived in Spain for two years, before medical school." She scribbles something else. "I loved it. I almost gave up on med school. I almost stayed there."

"How about uncontrolled bleeding?"
"Hemorragia."

A vibrating phone suddenly starts to rattle on the table between them. "Oh!" says Dr. Scrubs, standing up. "I've gotta run." Before I know it, they're both gone, and all I'm left with is visions of watery blood and uncontrolled bleeding as I stare into my mocha. Just another day at Starbucks. Posted by Unknown at 7:52 PM No comments: 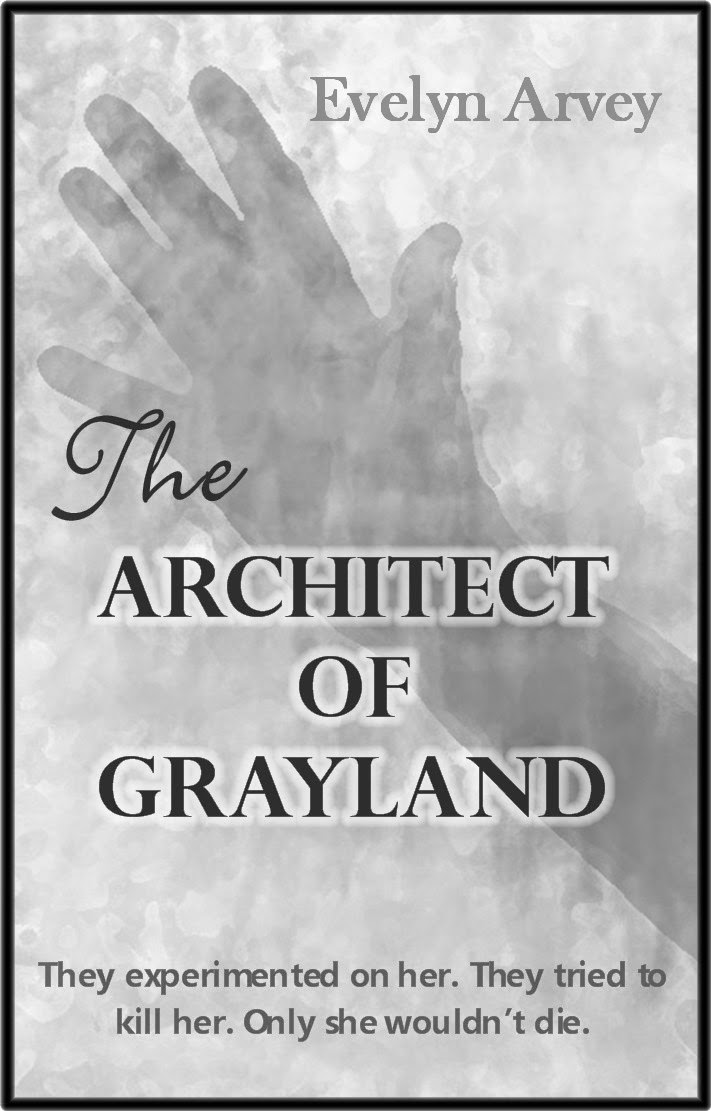