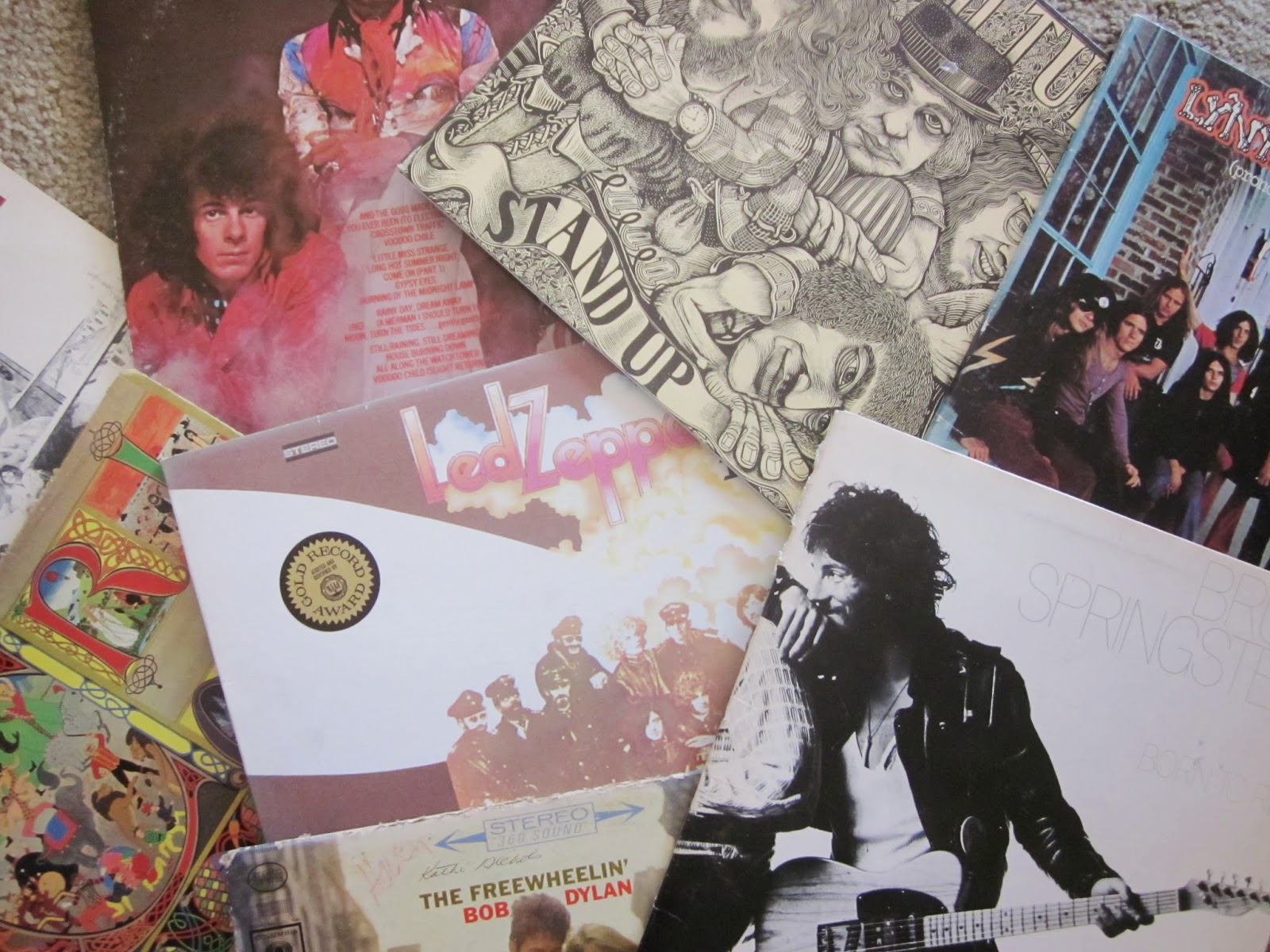 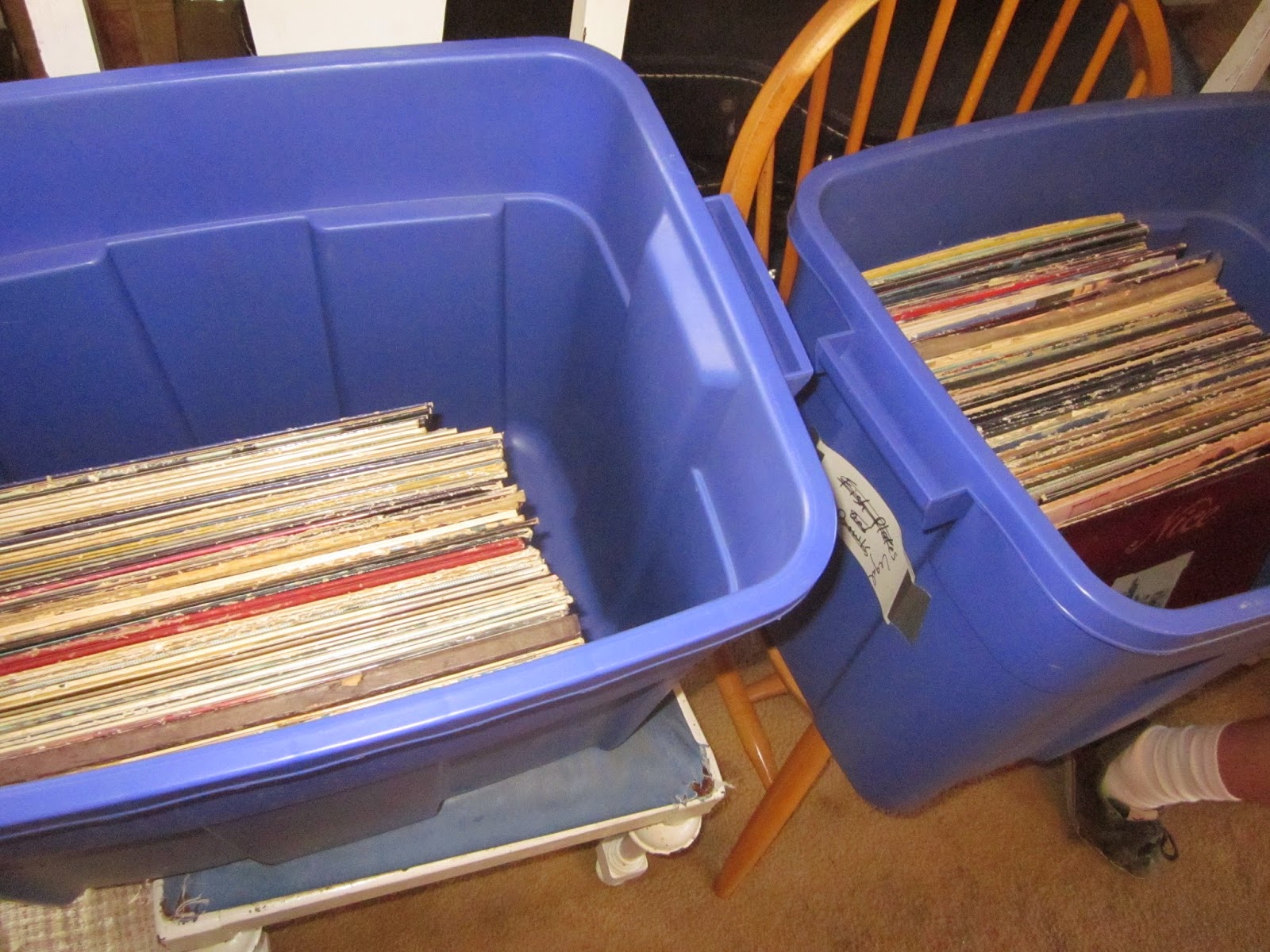 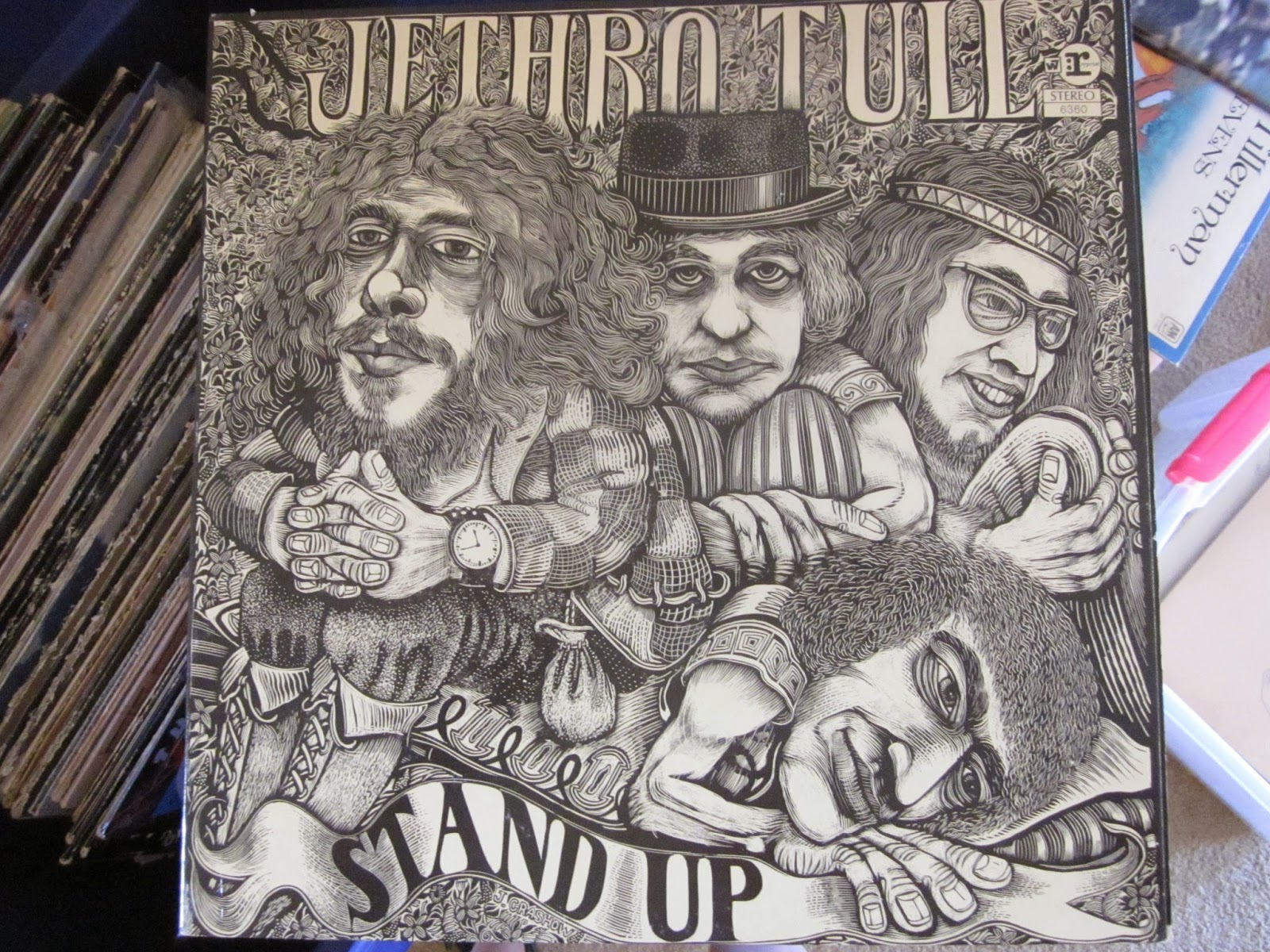 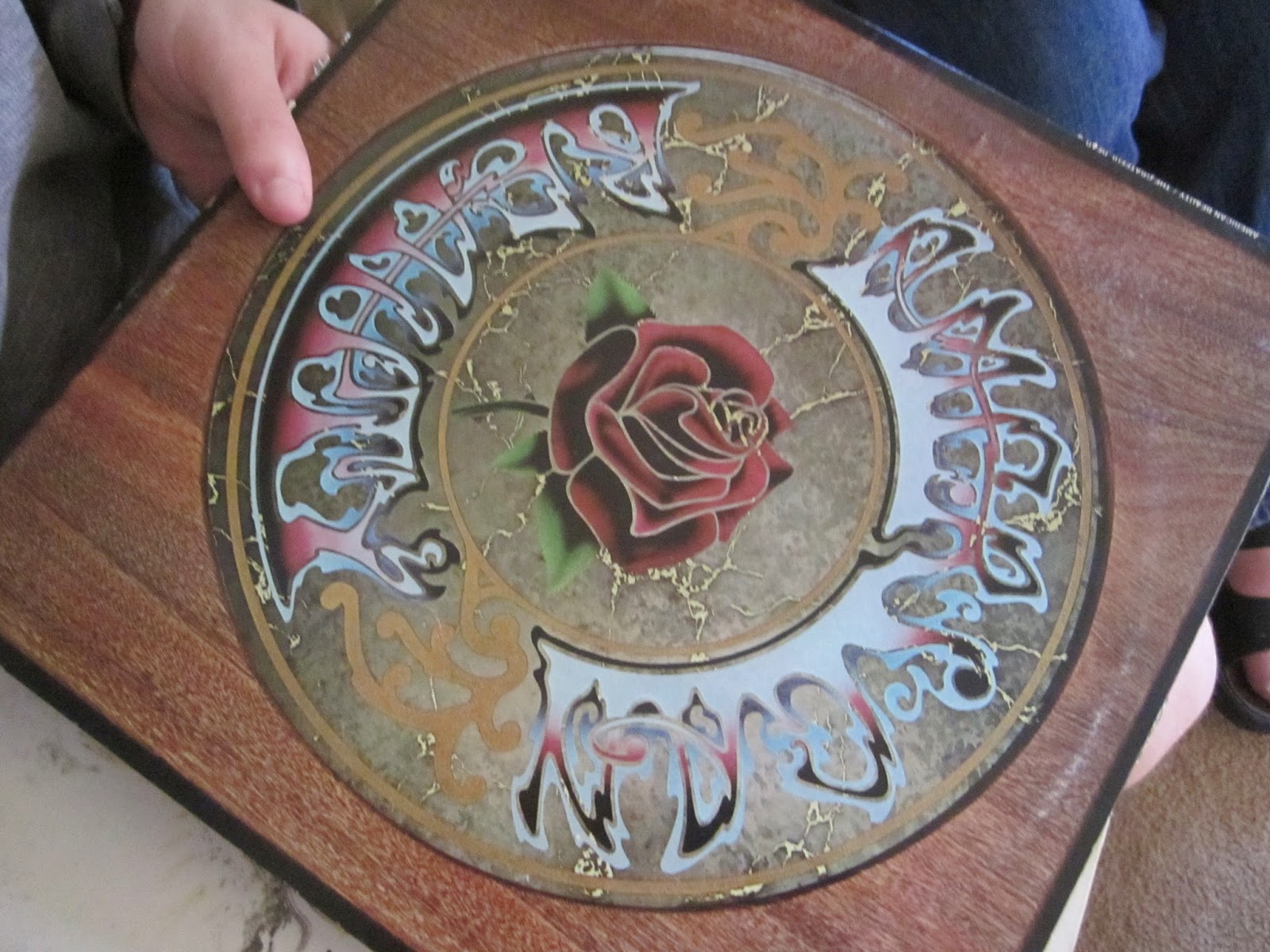 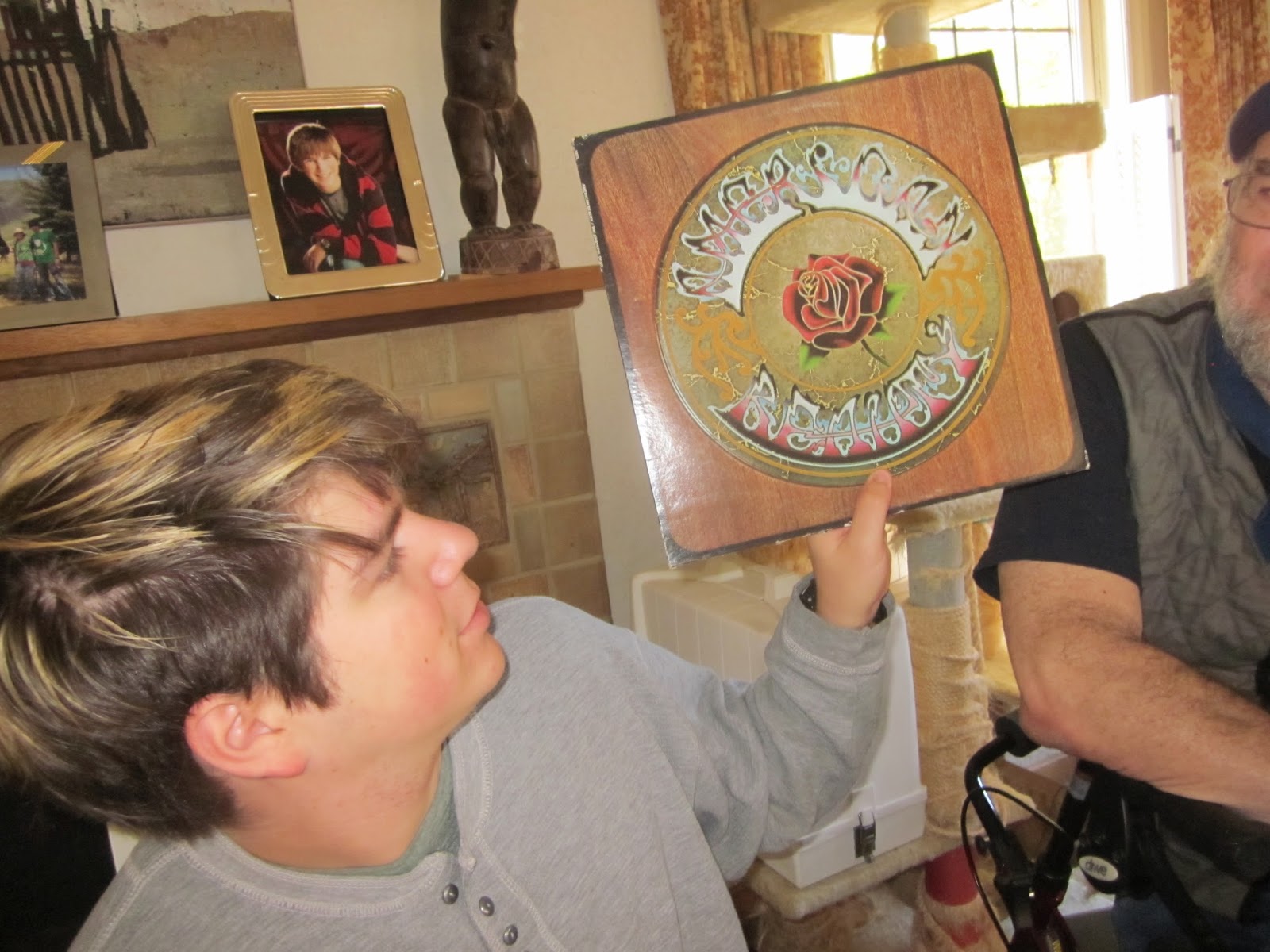 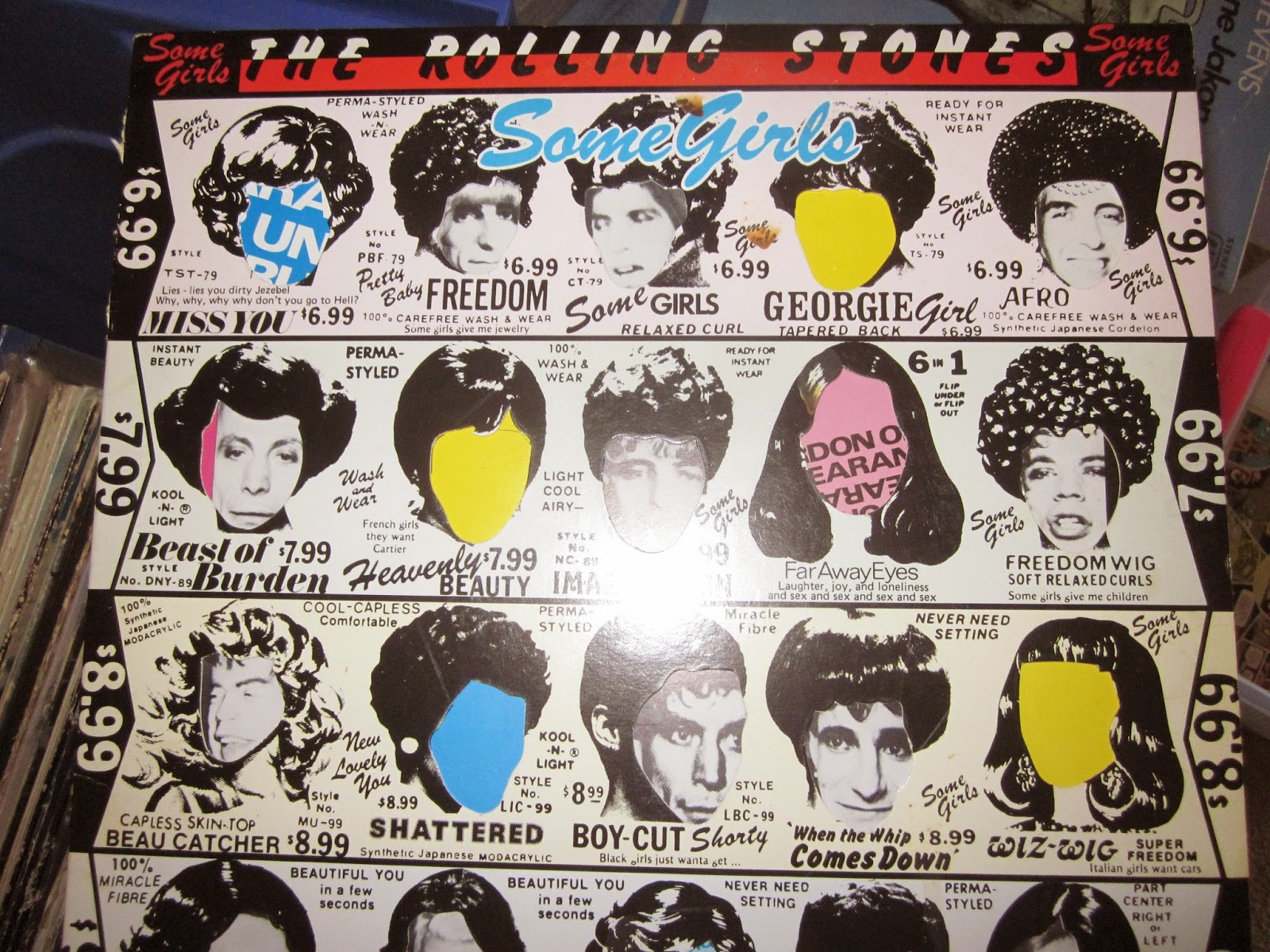 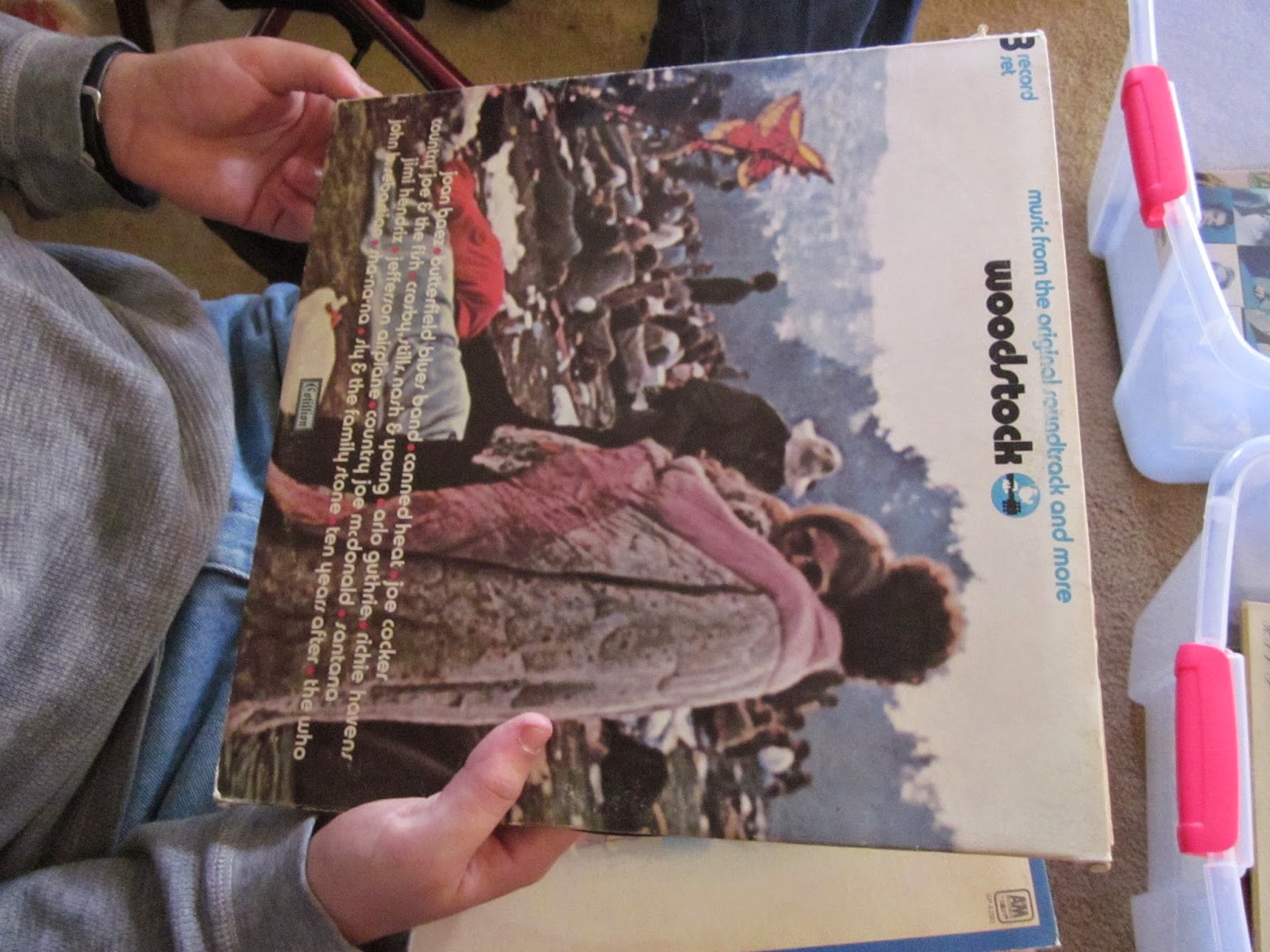 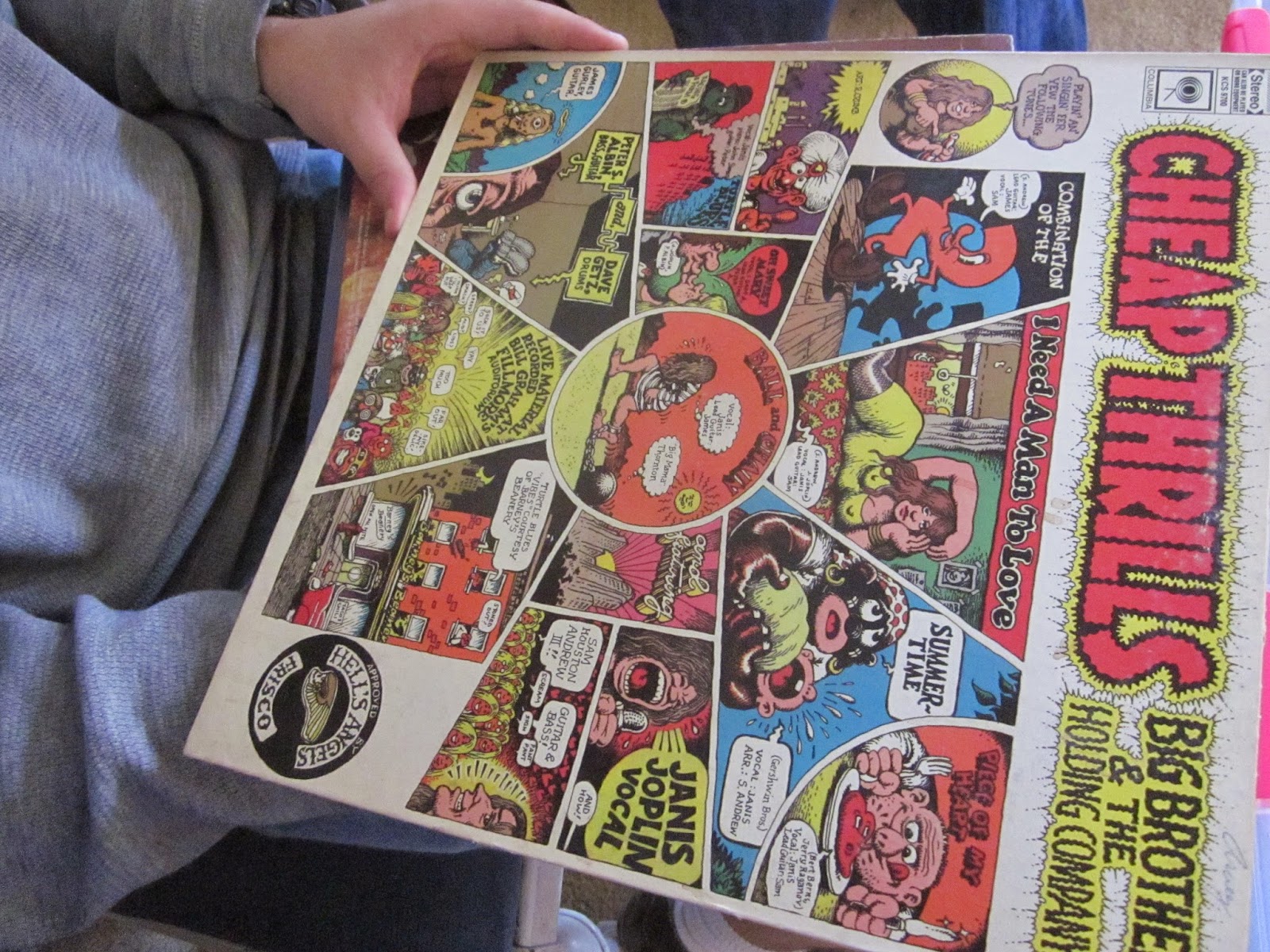 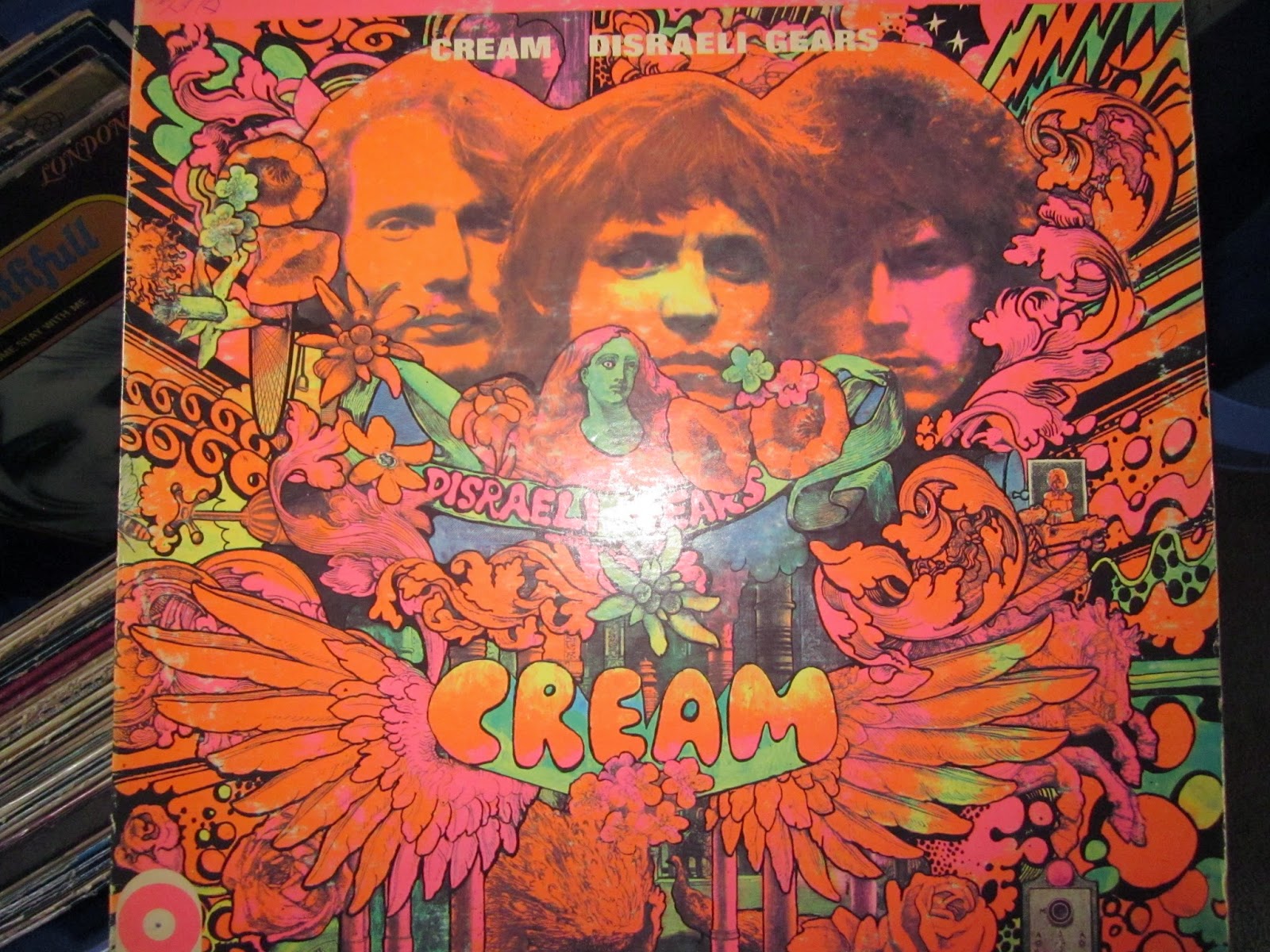 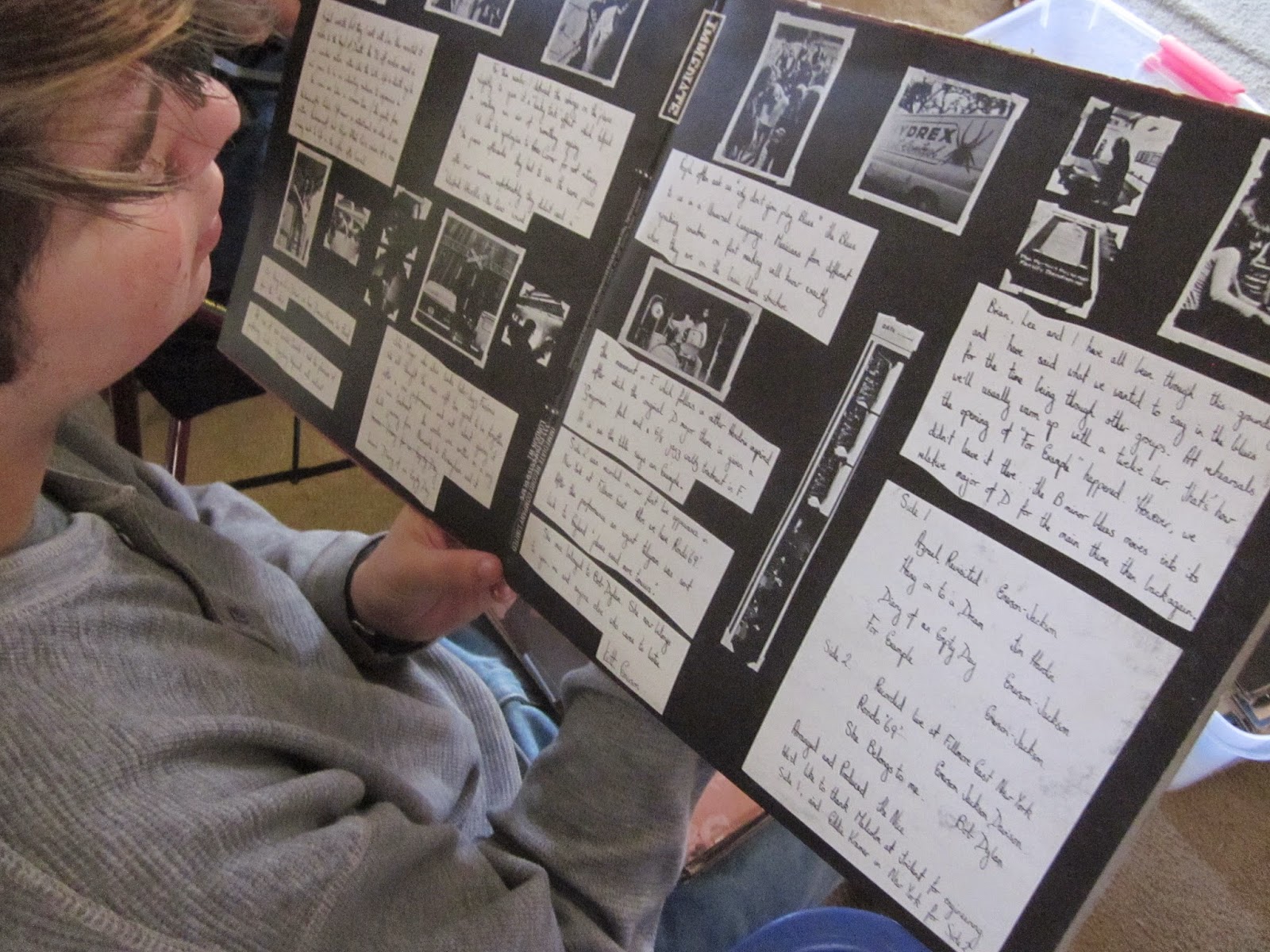 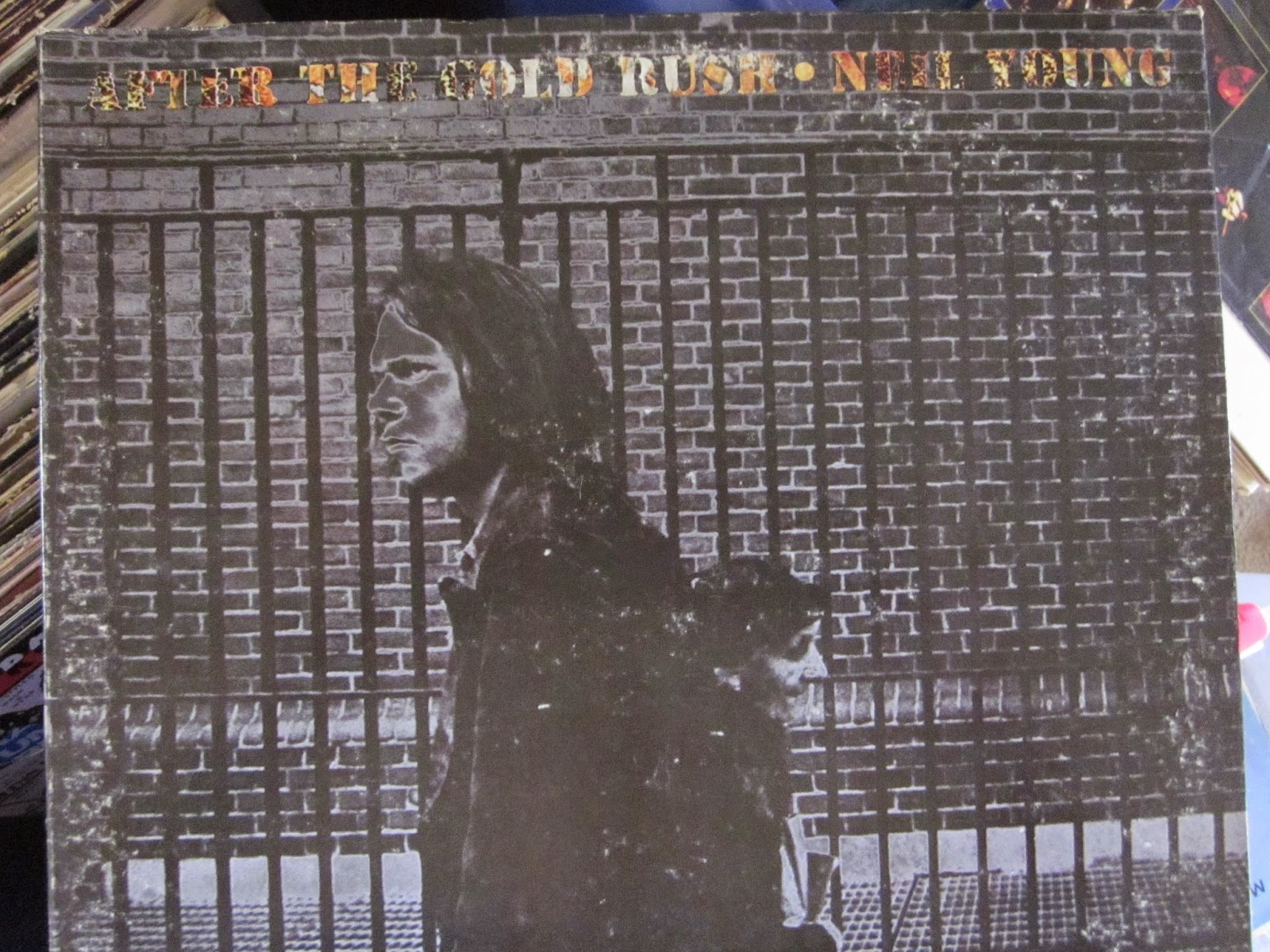 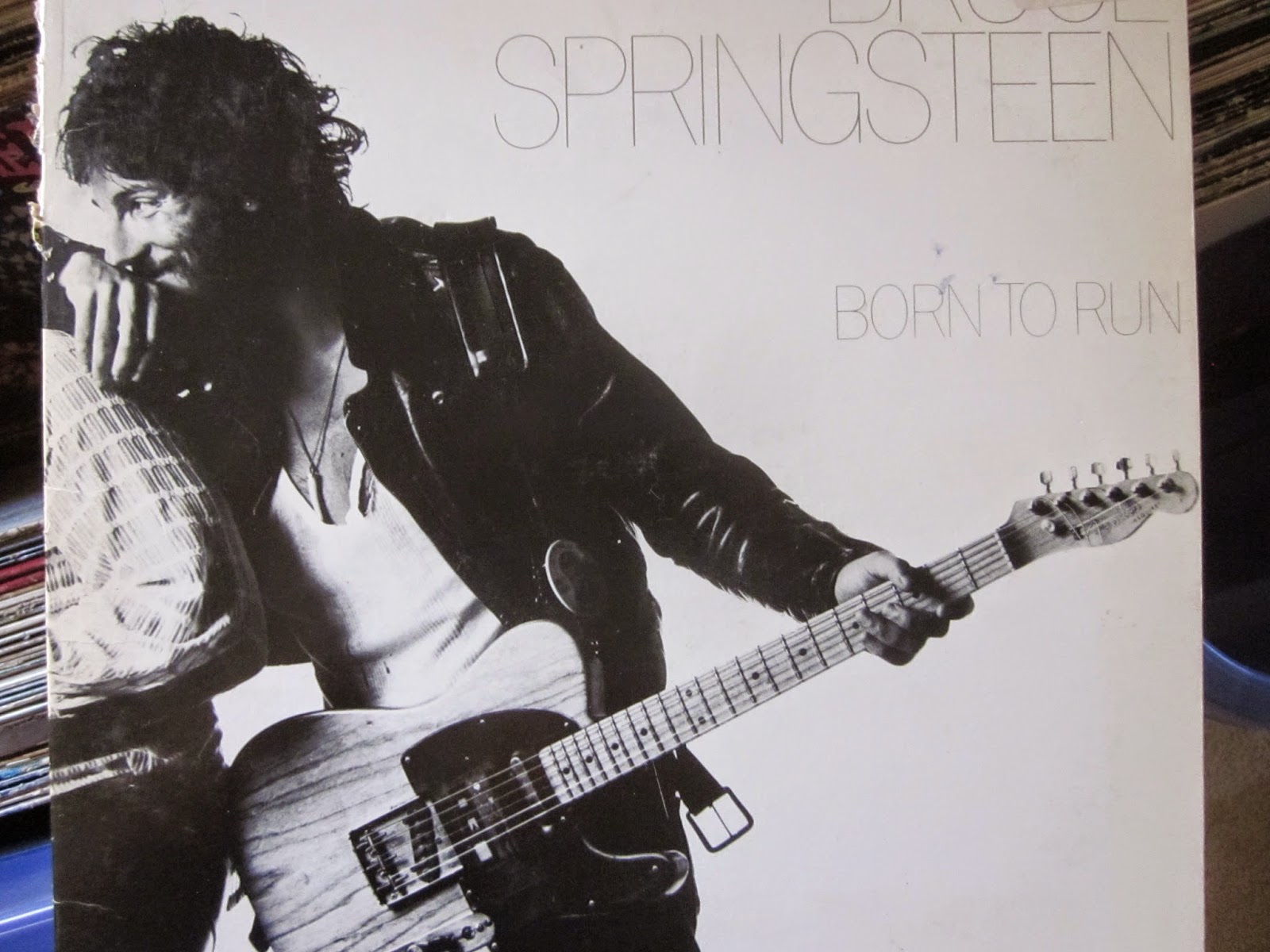 That's all for now. I don't know how much more of our downsizing project we'll get to this summer - seeing as how summer is over, but we've made substantial progress. It's been a lot of work, but I know we will thank ourselves later. Thanks for reading, as always!
Posted by Unknown at 2:06 PM